Home My Library About Us Newsletter Login

Are you ready to take the next step into opening up and clearing what's blocking you...

... from building the legacy you really want?

I help High-Impact   Mission-Driven Entrepreneurs who are ready to scale their 6-7 figure businesses to the next level...

... and start thriving in their personal lives as well. 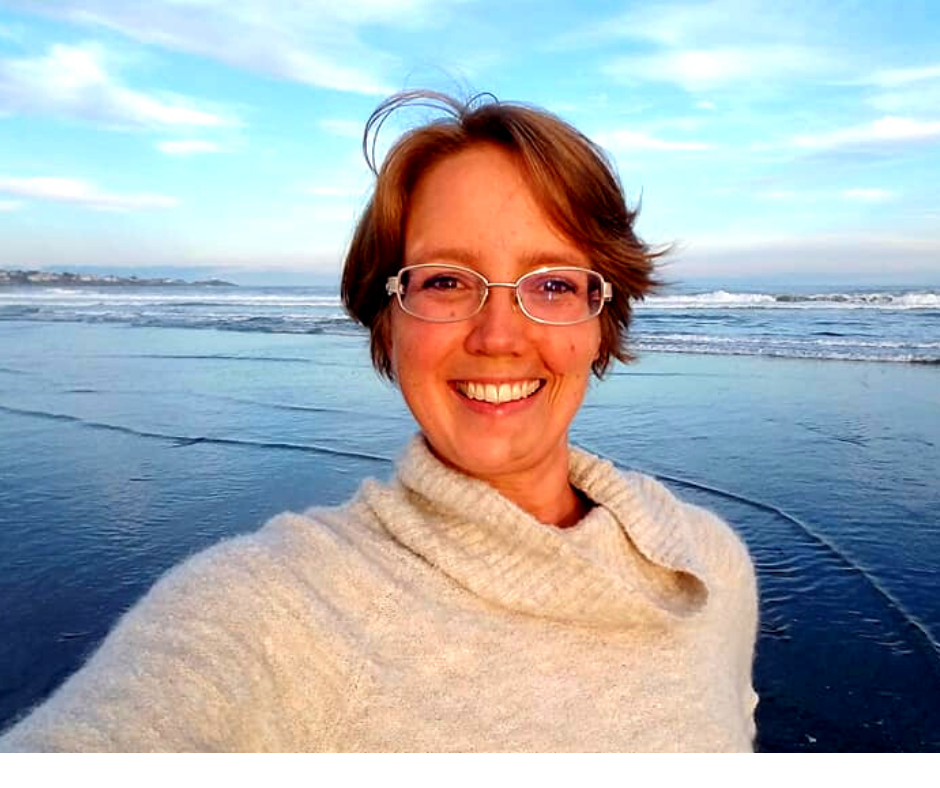 My Unique Process is Tested and Proven

I've used this process with many others just like you, and my clients have been able to achieve predictable results every time.

It's All Based on 3 Main Phases:

1. Getting the body to completely relax on a muscular and cellular level.

2. Reprogramming and rewiring the subconscious mind, and allowing new empowered habits and behaviors to take place.

3. Aligning on a spiritual level to gain clarity and awareness, which leads to taking the action that best supports you and your mission.

After we work together my clients have the ability to:

You don't need to understand the process right now, just that it works 100% of the time for mission-driven high achievers who are willing to follow the steps I guide them through.

"It’s one of the best things I’ve done for myself. It’s so nice to feel grounded and whole with yourself on a daily bases. You’re able to process things easier and things don’t seem so detrimental when drama happens. It was absolutely life changing. Thank you Sarah for all of your work that you do for us" 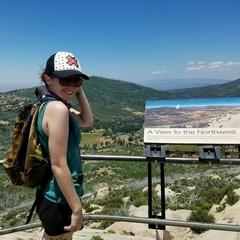 "This class has revolutionized my life. The meditations have opened me up and helped me to heal in areas that I didn't even know were in disrepair. The instruction is second to none and the support is invaluable." 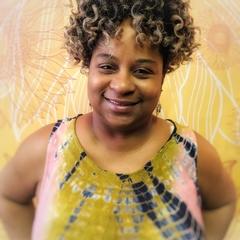 "When I spoke with Sarah I was in a place where I did not know where my life was going. I enrolled in the program and worked on it hard for the 90 days. I was determined to change my life and this help me do it. I finally had purpose in my life and knew what I wanted and where I was going. What the program is a MIRACLE IN 90 DAYS. My life progressed so much in 90 days then it did the past 5 years. I am now progressing even more every day that passes. Sarah is awesome and there every step of way. Thank you Sarah for this program and your unconditional love and support throughout my journey. I will forever be grateful. I highly recommend Sarah and her program. Thank you Sarah!" 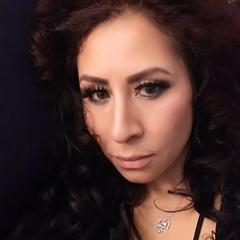 4 Ways to Get Started Right Now

1. Join the Facebook Community for Complimentary Training and Support

In the online Community, Vibrant Life, you can watch complimentary trainings, listen to podcast episodes as they are uploaded, and connect with other high achievers like yourself who are making a difference in the world.

When you sign up for the Rejuventaiton Club you'll receive results-based guided meditations along with instructions and support emails.

3. Join Recharge, my Signature Group Program to Help You Become Emotionally Free and Start Feeling Like Yourself Again ($3,000 - $10,000)

Recharge is a 3 step proven process that helps you remove the limiting beliefs and disemploweiring emotional patterns that are causing you to play small and feel daily stress.

The private sessions are highly specialized and intensive to speed up your process of uncovering the real you and showing up with power, confidence, and clarity every day. 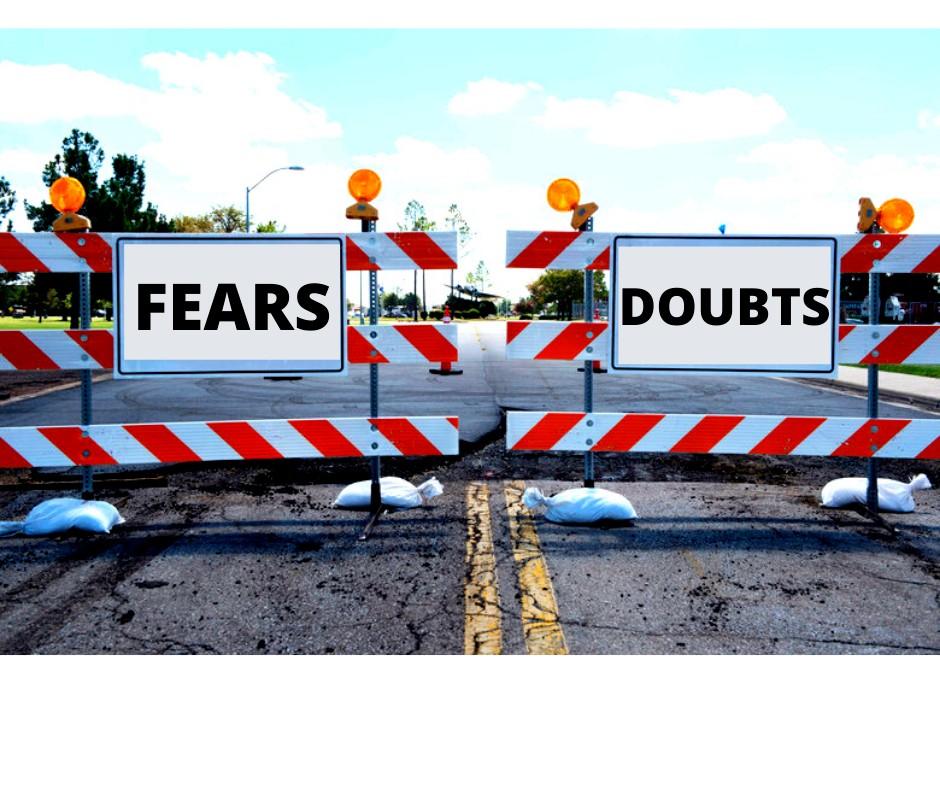 Breakdown Before the Breakthrough

Are you having trouble finding the motivation to do that one thing you KNOW will move your business forward? I’m here to help you fix that today…

A few weeks ago my client, “John” was hopelessly procrastinating on a project that was essential to move his business forward.

It’s kind of like being stuck on the side of the road in a rainstorm, and you’ve forgotten that you have windshield wipers. Then someone points to the rod on the side of your steering wheel, you switch them on, and voila! You can see the road and start driving again.

“John” was stuck sitting in that drenched car for WEEKS before he decided to get help with his situation.

The reason he was so stuck wasn’t because of a lack of effort or talent. He was trying HARD and is incredibly gifted.

But, like many gifted influencers, he had a false belief that was holding him back from successfully moving his business forward.

The one thing he hadn’t done was to get to the root of his procrastination.

See, the problem wasn't a lack of motivation. He is an incredibly motivated individual - you could even say an overachiever.

The real problem was a lack of awareness of the Energetic Road Block.

What I mean is that he had been energetically holding onto fears and false beliefs about his self-worth, clouding his vision and restricting his flow.

^^ That is the ego resisting progress and growth.

So here’s what we did:

I helped him figure out the real thing that was causing him to resist taking action, and we removed it.

Then I helped him create new programming that is in complete alignment with his ultimate business goals.

While we did this over the phone, he told me that he could feel energy moving around in his body ----

he could physically feel the shift!

Within a couple of hours of the phone call he let me know that he’d achieved the thing that he had been procrastinating on for 3 weeks.

Have you ever procrastinated on an important task for 3 weeks? Or longer? So frustrating, right??

There is nothing better than that feeling of relief when you get back into the flow, and your work starts feeling EASY again.

Anyone can free themselves from procrastination.

You can do it in an hour or less…

Or you can continue stalling and putting off your business growth for another 3 weeks… but I don’t recommend that path.

To help you along this journey, I put together a helpful and eye-opening training called,

It’s an amazing resource that my clients like to watch or listen to whenever they feel themselves slowing down before a breakthrough, and it’s totally free!

Just send me an e-mail letting me know you want it, and I'll send it right over.

Fill out the form below to be the first to know about special events and information for High Performing Entrepreneurs.